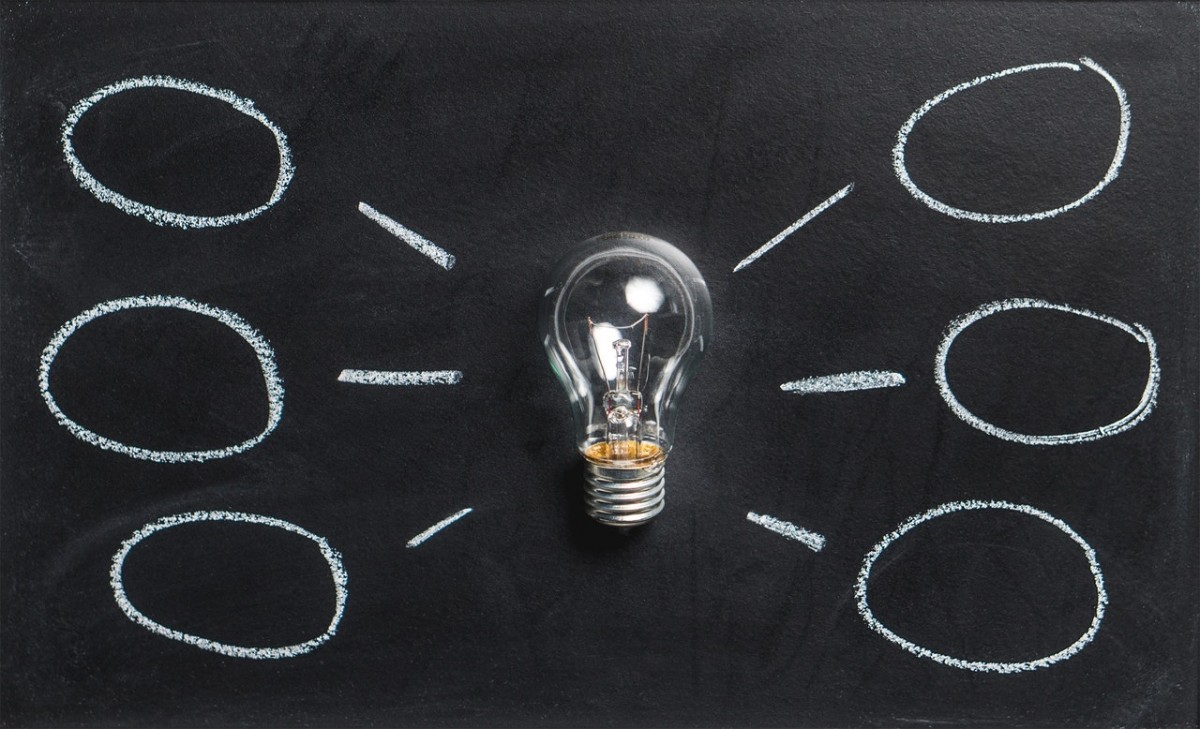 The term ‘negotiate’ yields 71,5 million results in Google. But the fundamentals of powers in negotiating are actually quite easy. Just take the following three types of power in consideration to acheive next level negotiations:

I’m going to illustrate these three types by using some real-life examples.

The power of position

Often, this power is given and determined by the size of your company, future potential and your position in the market. This power is usually the reason suppliers want to do business. You’re a potential customer. It doesn’t get more comfortable than this. You can just sit back, relax and enjoy your role as a buyer. The real challenge begins when this power is completely absent and you, as a buyer, have to prove yourself to get a good deal.

The coffee-case
I was working at a wholesaler and we wanted to expand our product range with coffee. We had no position in the coffee industry at all, so we had to make quite some effort to get attention from a large coffee supplier. After a year of peddling, the account manager felt sorry for us and decided to come over and hear us out because he happened to pass our building anyways. We worked in a modest trading environment, the account manager wasn’t prepared at all and I couldn’t explain to him what we could offer if he signed a contract with us.

I was forwarded to other wholesalers where I was allowed to buy on the basis of gross price lists. He told me to call again when we were going to buy at least ten tons. When we moved to a ‘representative’ building, I decided to call him again. We still weren’t going to buy a lot of coffee, but this time I was prepared. I presented our growth and biggest successes to him, emphasised the USP’s that matched his challenges and explained how we would reach ten tons in three years. The future potential was created and I could buy directly (with the additional benefits). It took us twelve months to reach our goal and we became a one million- a -year customer.

The power of timing

The power of timing is something you can control and if you like your job, this power will probably also be the most satisfying. With this form of power, tactics determine the result. You can play with it, built it and create alternatives. You can use the capacity of your supplier, the completion of a year’s budget round or even the holiday planning of your personal contact. Your role as a buyer shifts from a given power (the one given to you by your company) to your personal power (the one you gave yourself). A result that comes from personal effort, is much more satisfying than the one given to you.

The airplane-case
I was about to replace a strategic supplier, with one that suited us even better. De commercial agreements were made, the supplier-conditions were fixed and the deal was almost signed by contract. The only things left to do were visiting their factory and performing an audit. We foresaw some hefty price increases so we estimated on which day they would be effected. Subsequently, we made sure to plan our visit exactly one day before effectuation. We went there with a printed pro forma huge order in our backpack.

The supplier withstood the audit and we were ready to do business: “If you can supply our volume for the next six months for the current (not yet increased) prices, we have a deal!” To reinforce our words, we placed the papers prominently on the table. Their consideration took one short meeting, a lunch and a ride to the airport. There were calculations, calls and multiple requests for postponement, which we refused. On the airport, five minutes before the gate closed, the supplier had to make the choice. Lets just say; we earned that years profit!

The power of information

The third type of power is also the one you can influence the most. Power of information or knowledge. Collecting industry data, researching your supplier, keeping an eye on the competition, following price developments and figuring out the cost structure of the product or service you want to buy. Immerse yourself in your contact, have the courage to ask questions and look for fact-based information to make negotiable with your supplier.

The rubber band-case
Elastic bands mainly consist of rubber. As soon as the price of rubber goes down, it affects the buying price of rubber bands. This happened to me while buying this product and I received a (seemingly) neat decline in my buying price. However, after some research I discovered that the price of Asian rubber had dropped by 50 percent and that rubber determines 62 percent of the cost price in the country of production (Indonesia). The received discount was far from fair. After I confronted the supplier with this fact-based data, my buying price dropped 25 percent in one day. 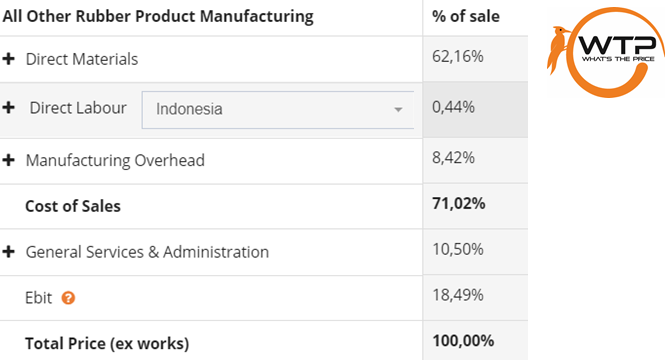 As soon as you knowingly combine these three powers in negotiating, a real composition arises, allowing you to differentiate yourself from the competition. Just add the elements of ‘team’ and ‘role division’ and you’ve got art. 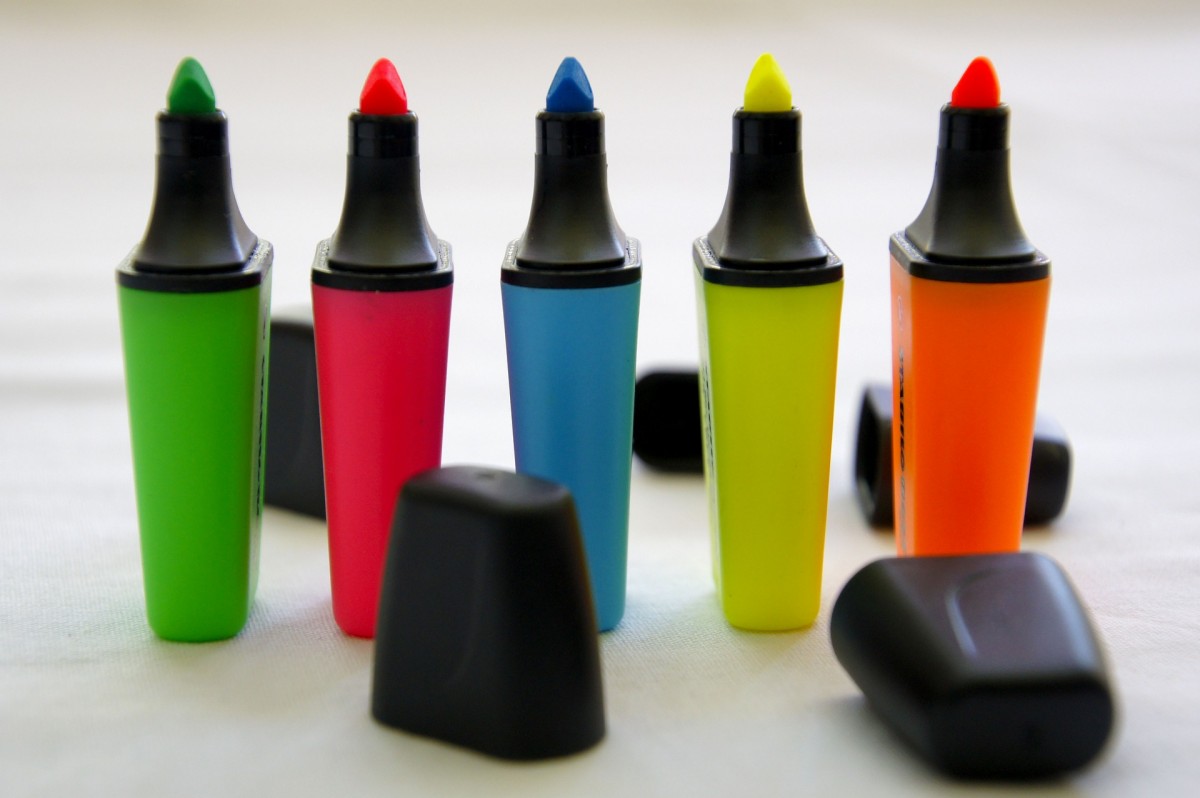 I have bought in 4 different branches and the proportions between A-brands and private brands are exactly the same everywhere. The A-brand innovates, builds the market, takes control and drives sales. The private label follows, gives you brand awareness and margin. Purchasing a private brand sounds simple, but there are quite a few dangers lurking. […] 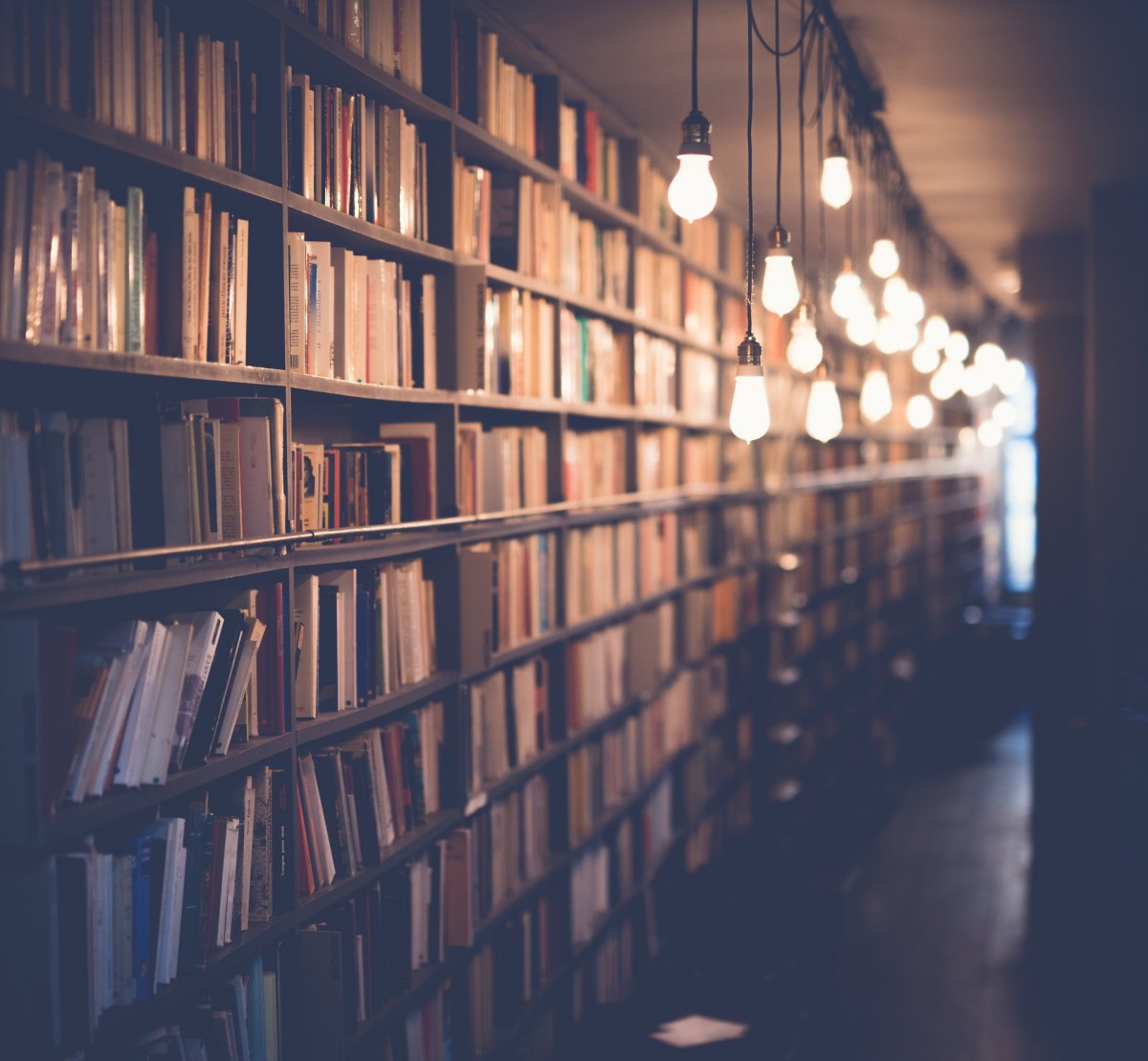 The power of knowledge

A negotiation process is usually an unfair process. This needs to end. Everyone is entitled to a fair price and to achieve this, it is important to work with transparent data and to have an open and honest conversation. As a young procurement professional, I looked up to the often experienced account managers on the […] 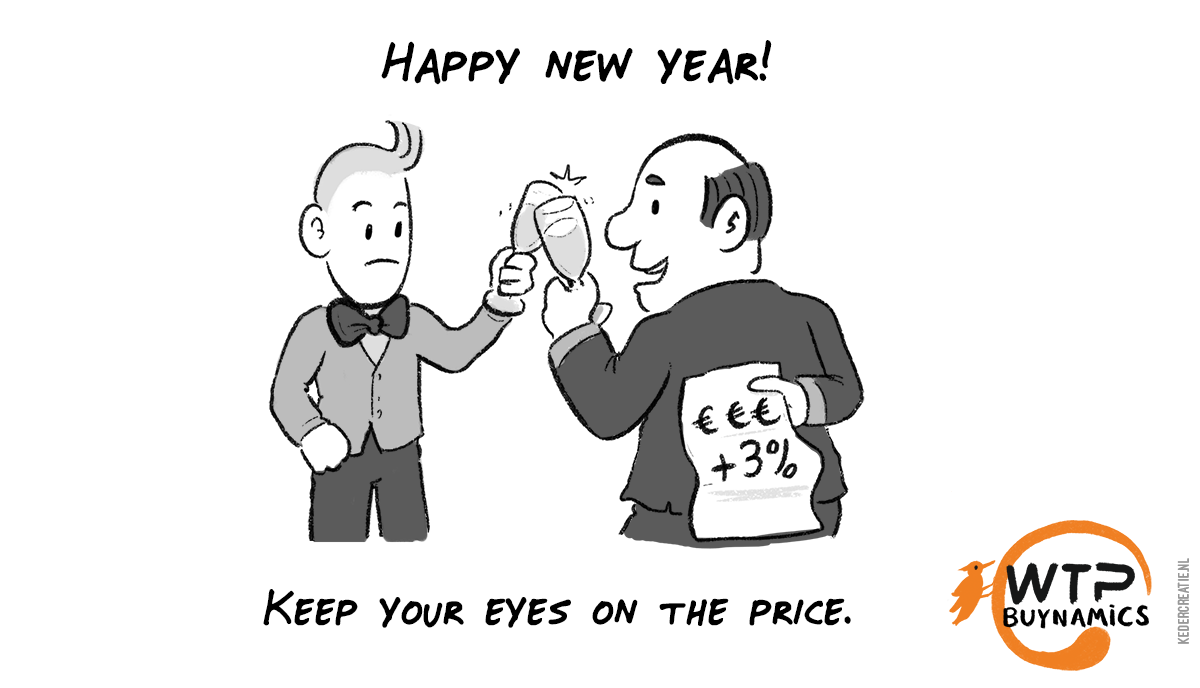 On January 1st everything is suddenly more expensive due to random price increases. Because…? There were fireworks? We’re putting up a new calendar? Someone heard a champagne cork pop? It seems like some sort of culturally decided habit, but as it often is with culture: what was the motivation behind these random price increases? In […]

byRobert Driessen
January 12, 2021
Fly up!
Our woodpecker loves all data! Especially cookies :-). He uses them to ensure you have the best possible experience on our website. By accepting you agree to our cookies.
Read MoreAccept
Manage consent